adidas is a global designer and developer of athletic and lifestyle footwear, apparel, and accessories with the mission to be the best sports brand in the world. 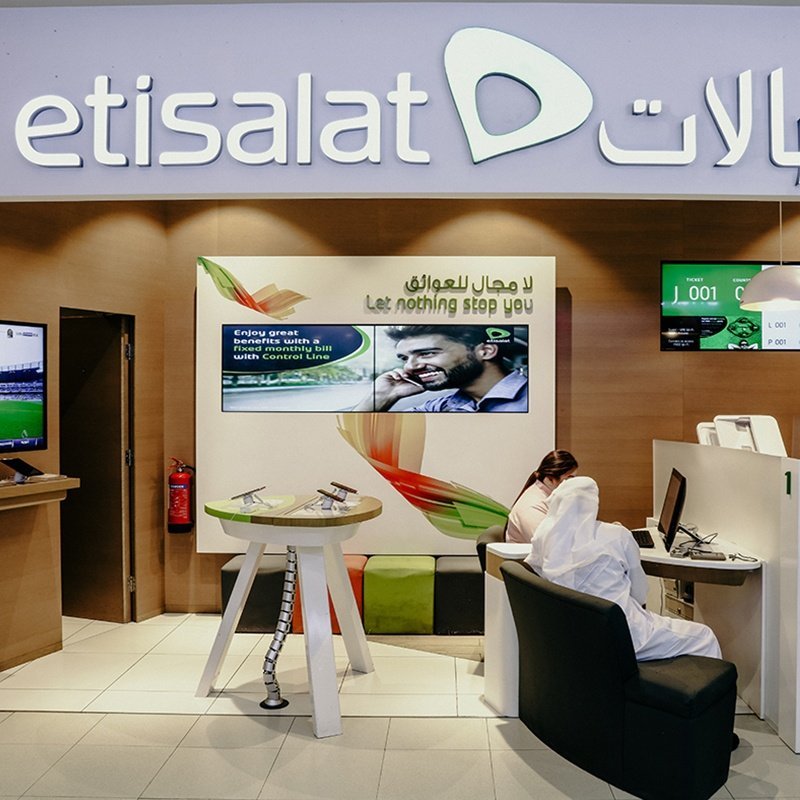 Etisalat serves 11.6 million resident customers and over 300,000 large, medium and small enterprise and government customers in the UAE.

With an extensive network, Etisalat reaches more than 735 international networks in over 200 countries.

Apart from boasting the widest coverage of 3G and 4G mobile technologies in the country, Etisalat’s extensive Fiber-To-The-Home (FTTH) network covers 86.4 percent of the UAE’s populated area, making the UAE rank as one of the most fibre-connected countries in the world.

On May 14th, 2018, Etisalat announced the launch of the first commercial 5G wireless network in the UAE, becoming the first telecom operator in the Middle East and North Africa (MENA) region to achieve this technological milestone, setting an industry benchmark.

Etisalat will be the first operator to have a fully developed commercial 5G network available to provide gigabit Internet services to its customers. The network will fuel enterprises’ digital transformation, IoT, smart cities and the fourth industrial revolution.

As the UAE roars ahead to achieve its “smart vision”, Etisalat is strategically transforming into a leading integrated digital services provider. In support of the UAE’s goal to create smarter cities, Etisalat UAE has brought smarter services into every aspect of its offering – for individuals as well as small, medium and large businesses. 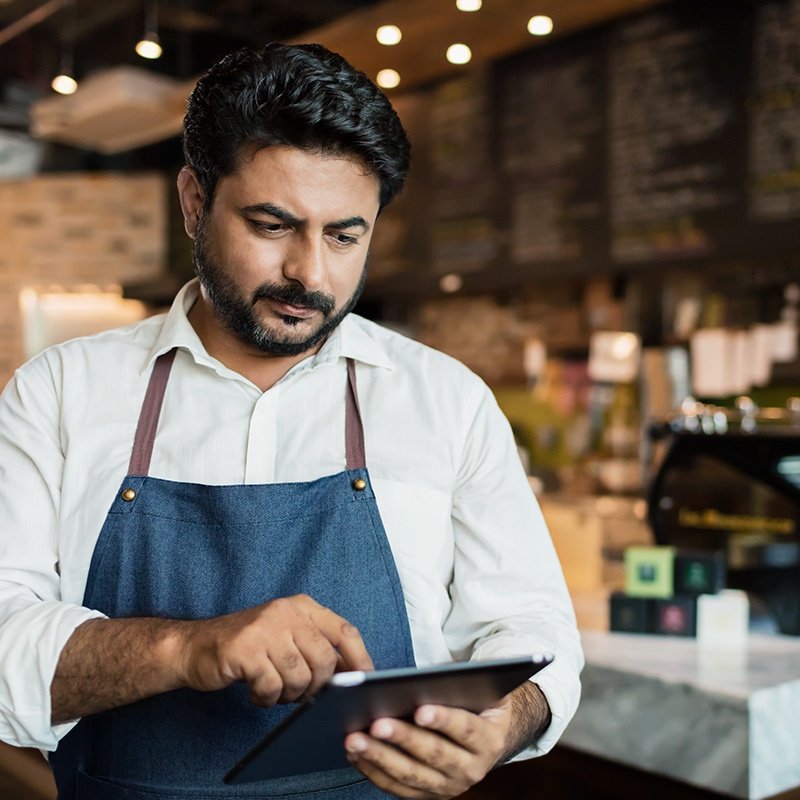 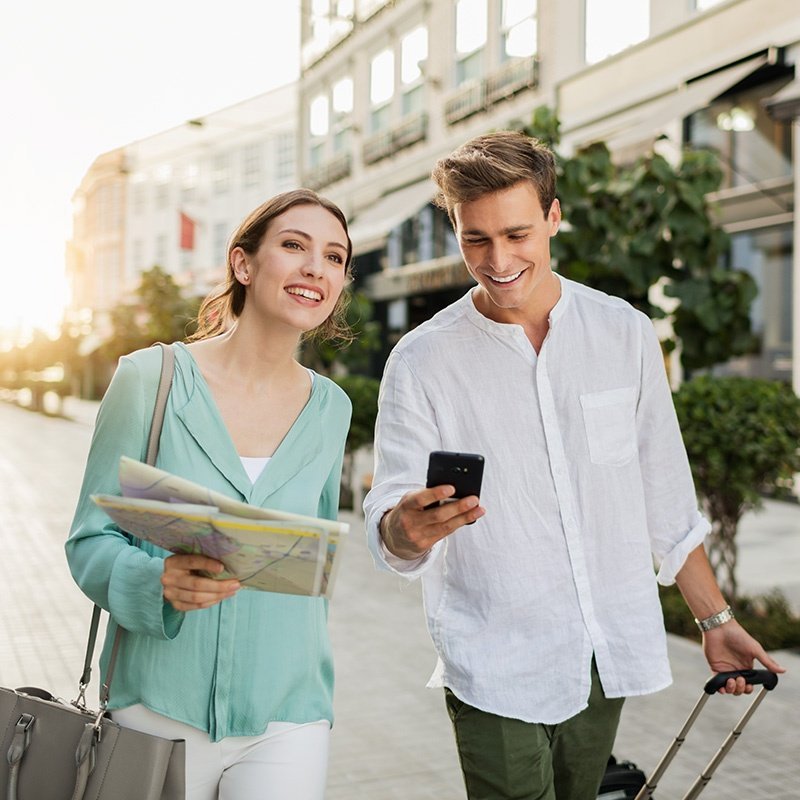 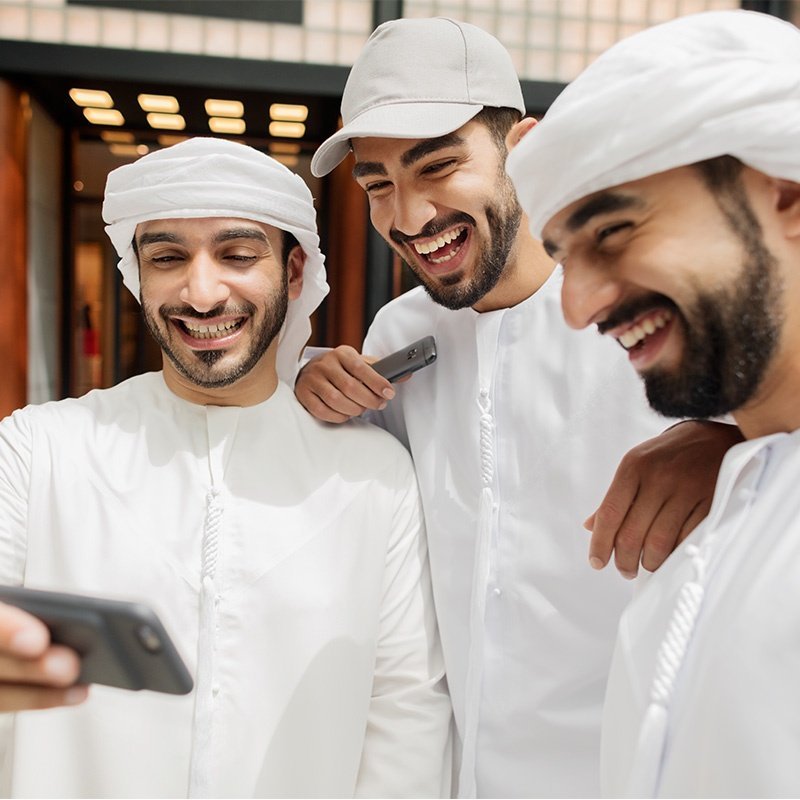 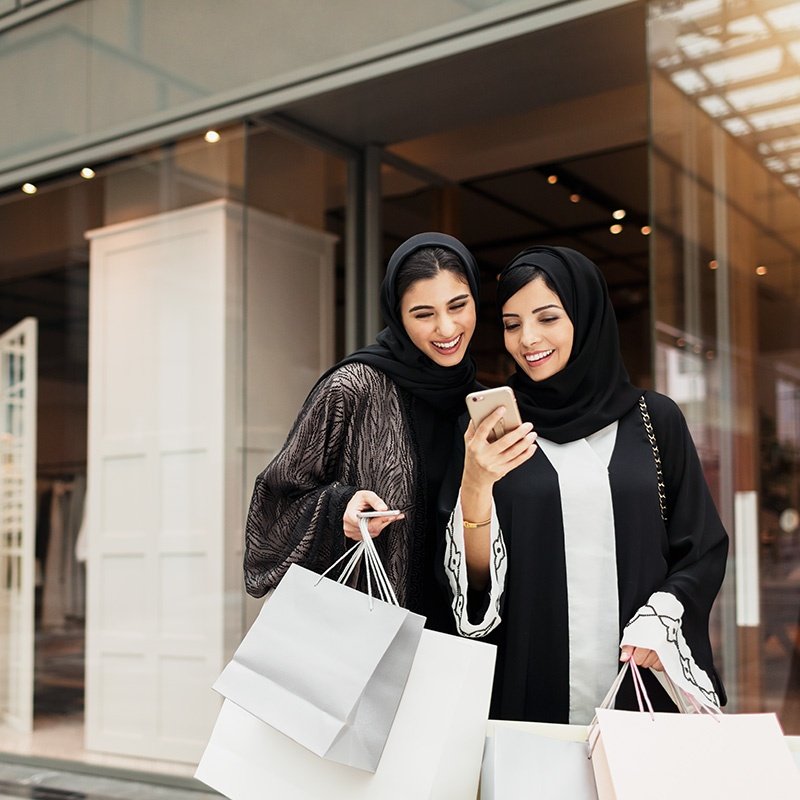 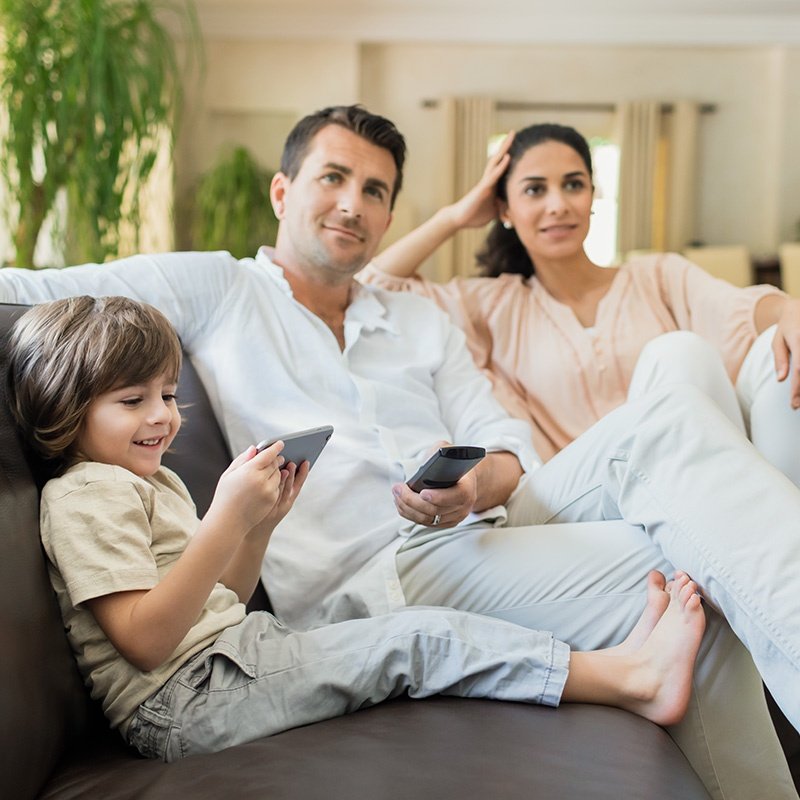